Is it safe to travel? 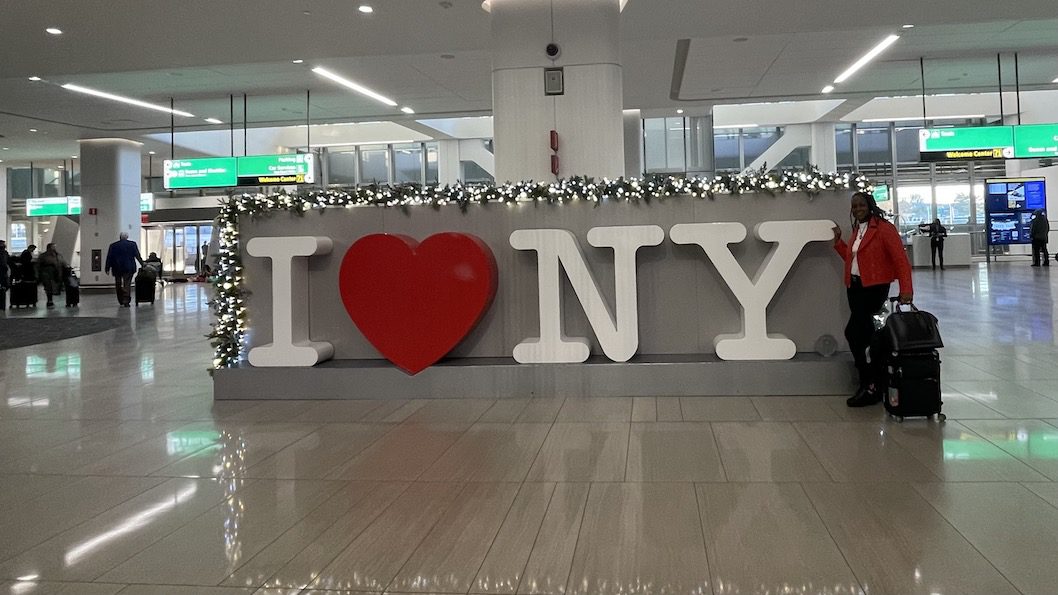 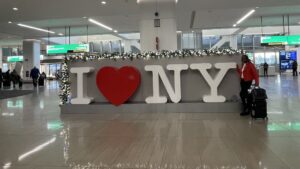 One of the most asked questions I get about traveling is whether a destination is safe for travel.  Historically it has been asked regarding the safety of traveling to a foreign country.  More recently, it was associated with Covid and the safety precautions of different countries.  However, with the many highly publicized mass shooting incidences in the US, some foreign countries are now issuing travel warnings about visiting the US.  As a frequent traveler, I can confidently say that a perfect safety guide does not exist.  But the US, long considered a highly desired destination, now has a safety warning for foreign travelers, which is a shocking new reality.

The US is not the only country that cautions its travelers about travel and issues travel advisories.  Many countries consider incidences such as political turmoil, terrorist activities, and criminal activity when establishing travel guidelines.  Just as the US has a travel advisory site where people can get information to help them plan their travel, so do many other countries.  Japan is rated as one of the safest countries in the world and has stringent gun laws, which make shootings rare.  It has now advised its citizens planning on traveling to the US that the US is a “gun society.” New Zealand warns its citizens about a higher likelihood of violent crime, firearm possession in the US, and possible incidences of terrorism.

Travel can be intimidating, and a natural fear of the unknown exists.  Indeed, cultural differences can confuse travelers and, more importantly, result in serious legal consequences for travelers.  But now, the US is also a travel destination to be given careful consideration.  France recommends its citizens be cautious of avoiding charges of sexual harassment while in the US.  The Bahamas issued a travel advisory warning its citizens, particularly its young men, to exercise extreme caution while interacting with police in the US.  Ireland warns citizens traveling to the US to always keep their travel documents on them to avoid being targeted as illegal immigrants.

Among many foreign countries, Americans have long held a reputation as needing to be better tourists.  Whether it is because of politics, race relations, gun violence, or terrorism, the reputation of the US as a favorable destination has diminished.  Many American citizens feel that the US and its tourists are much less respected because of unfavorable views of the country.  However, the overall risk of travel to the US is low, and as with planning travel to any destination, there is no absolute risk avoidance.  I recently traveled from Texas to New York, and while I felt the need to be more cautious, that feeling was more because of unfamiliarity than outright fear.

Safe travels wherever you decide to travel, and when foreigners ask you the famous question, “is it safe?” It is okay to say, “absolutely, as long as you take care.”