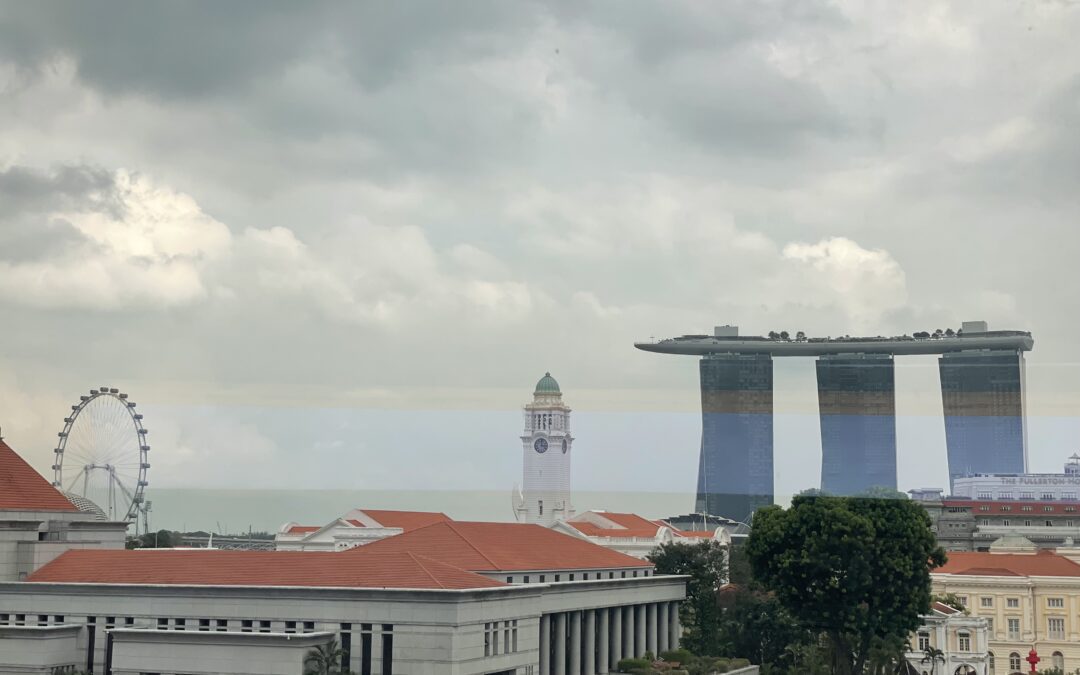 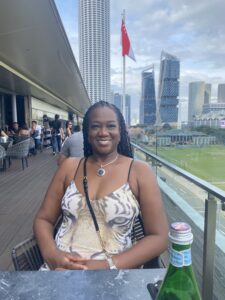 Singapore is a great place to live as an ex-pat. It has an excellent infrastructure, schools, and healthcare system. It is also one of the cleanest cities I have traveled to and one of the most popular ex-pat destinations. I Have lived in Singapore for more than ten years now, and although I’m used to the way of life here, there are a few things I think travelers to Singapore will find interesting.

In Singapore, you need to worry about drunk driving as well as being drunk in public. The legal drinking age in Singapore is 18. Selling alcohol to anyone under 18 is a punishable offense, but there is no penalty for those under 18 if caught drinking. There are plenty of bars and places to drink in Singapore but being drunk in public is an offense. Anyone who appears in public drunk or annoys another person is guilty of a crime. The punishment can be up to a maximum sentence of six months in prison or a fine of up to $1000.00 for a first-time offender.

It is not uncommon to see peoples’ frustrations boiling over at government officials in the US. However, doing so in Singapore is against the law. Anyone who speaks or behaves indecently to a public official is breaking the law. Furthermore, any act that prevents a public servant from carrying out their duties is also an offense. Punishment can be up to 12 months in prison and/or a fine of up to $5000.00.

Singapore is one of the cleanest cities, and it is because littering in Singapore is an offense. Anyone caught throwing anything on the ground, even a cigarette butt, is considered littering. The maximum fine for a littering violation is $2000.00 for the first offense, $4000.00 for the second, and up to $10,000. for the third offense. In addition, there can be a penalty of community service.

Caning in Singapore is indeed a fact. There are three types of caning, judicial, caning in schools, and parental punishment. Judicially an offender can be caned for several offenses but is compulsory for acts such as robbery, drug trafficking, and vandalism. Caning is only applicable to males under 50 and deemed medically fit for the punishment. Women and those sentenced to death are exempt from caning. Interestingly, the court will notify the offender of their caning sentence but no advance notice of its execution. There is a limit of 24 strokes for an adult and ten strokes for a minor.

I hope you found this information fascinating and that you be careful of local laws wherever you may travel. Singapore is a beautiful country, but it is best not to disregard any laws while visiting or working in Singapore. If found guilty, you may have to serve punishment before being deported. In addition, you will have a criminal record and may not be allowed to visit or work in Singapore in the future.